Preservation. It’s on the menu at Clyde Cooper’s Barbecue in downtown Raleigh. Preservation, along with chopped, sliced, and coarse ‘cue; ribs, fried chicken, and Brunswick stew; and more varieties of fried pork skins than there are toes on a pig's foot.

Clyde Cooper opened his place on New Years‘ Day 1938 and ran it for a half-century. The building that houses the joint dates back to 1884. But developers aim to erect a multistory apartment building on its Davie Street foundation. Downtown Raleigh is being re-imagined, rebuilt, and repopulated. Gentrification comes at many a price, and Clyde Cooper’s might any day utter its last squeal.


Present owners Debbie and Randy Holt have taken up the fight to preserve culinary and architectural history. They'd rather buy the crumbling brick structure than relocate. Preservation, Debbie says, “Ain't all about the money. It’s about saving it for people and generations to come.” Defend Clyde Cooper’s Barbecue. Eat it to save it. 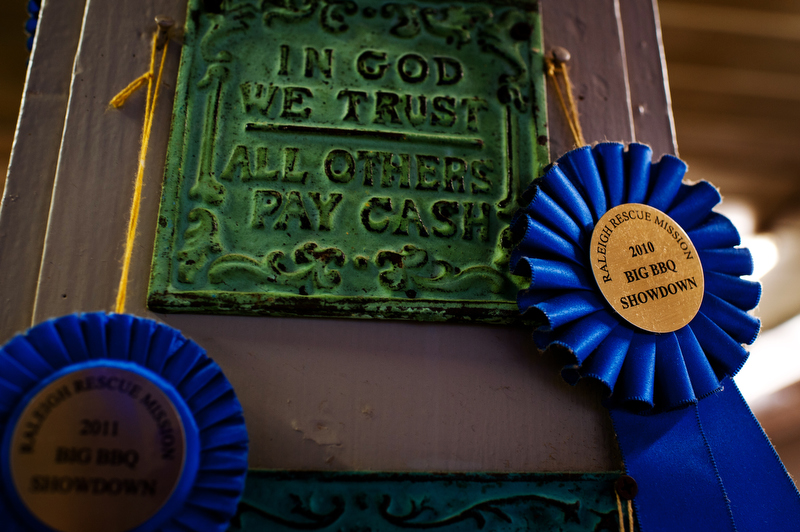 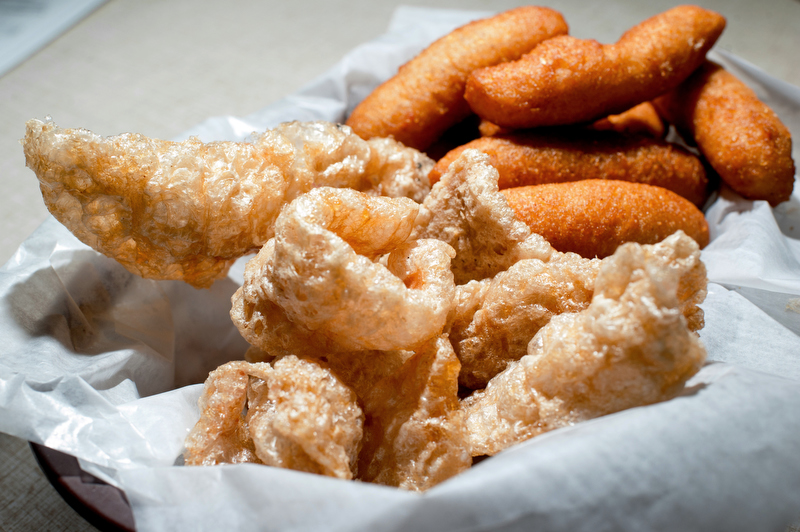 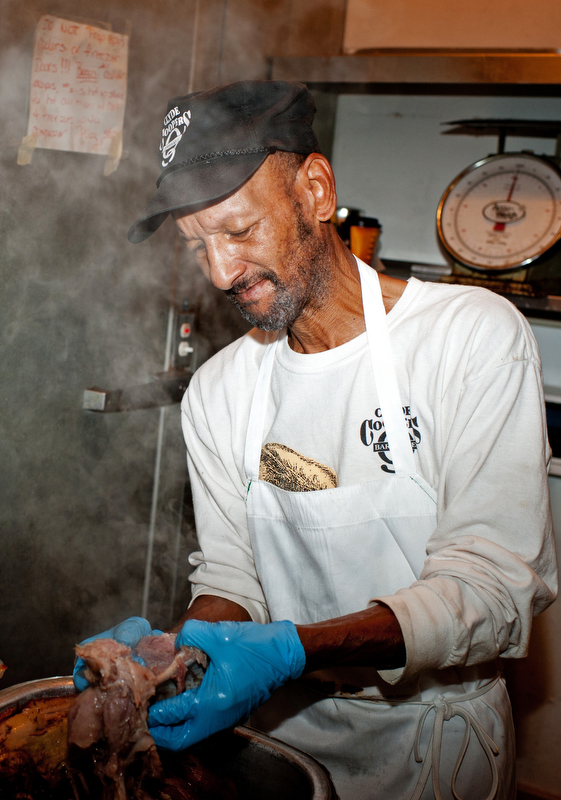 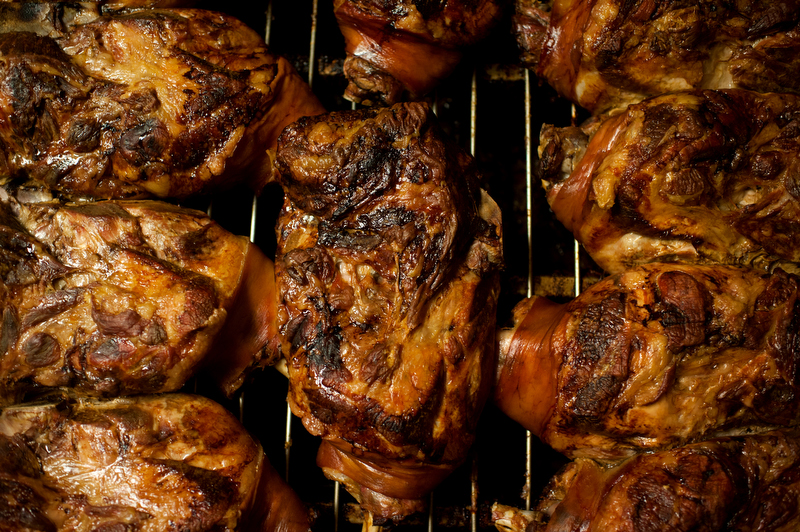 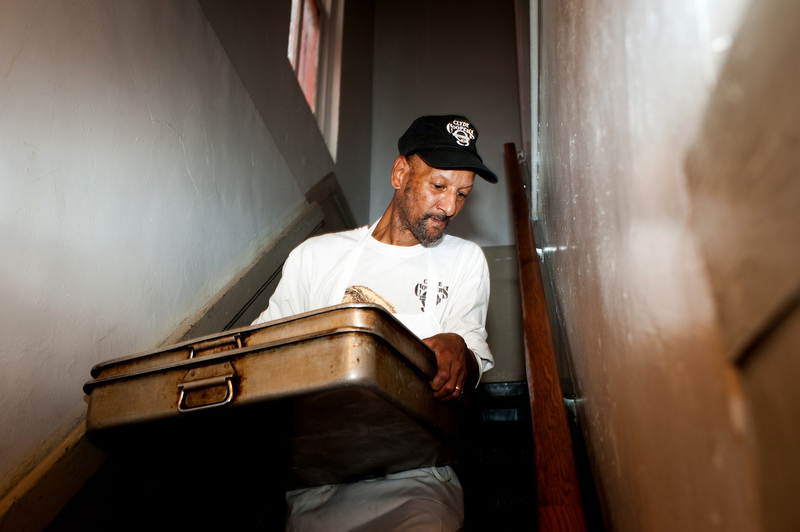 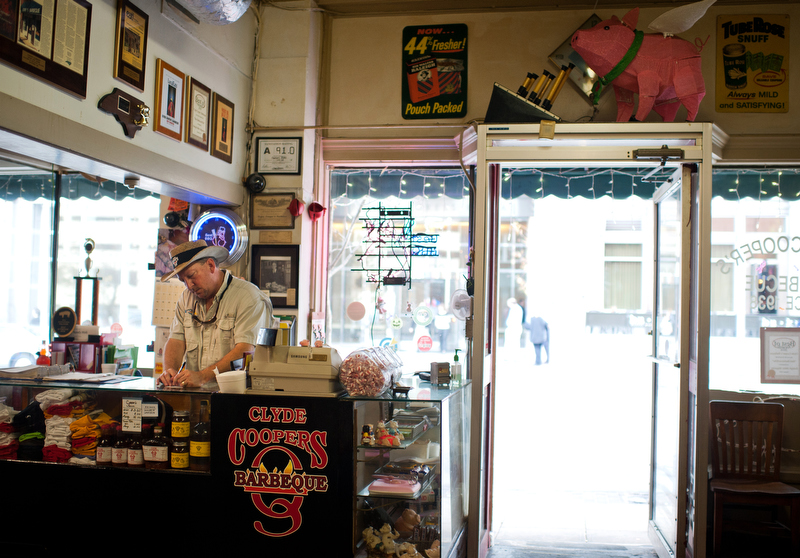 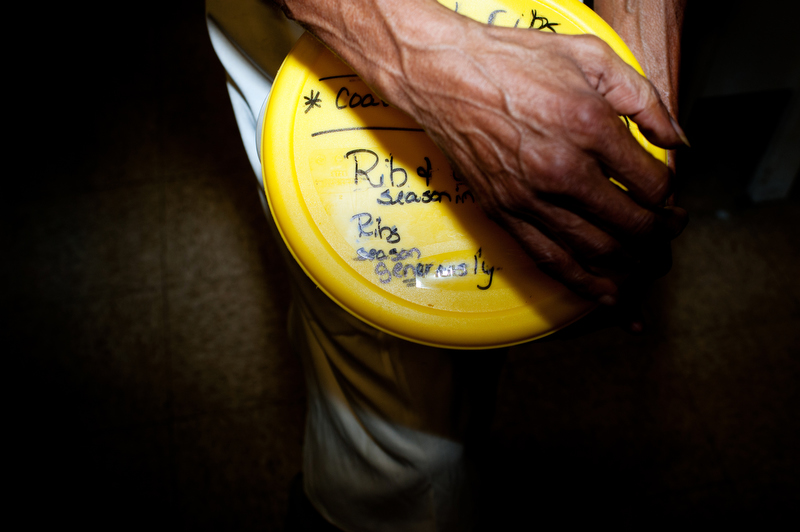 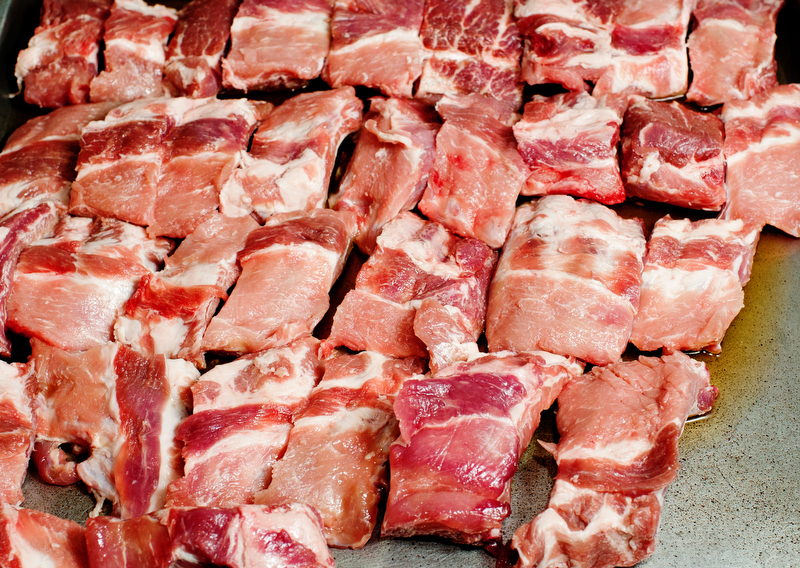 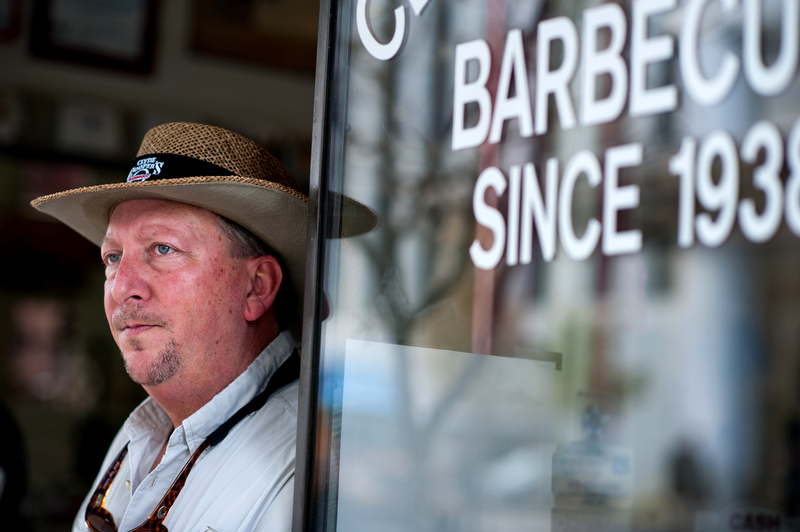 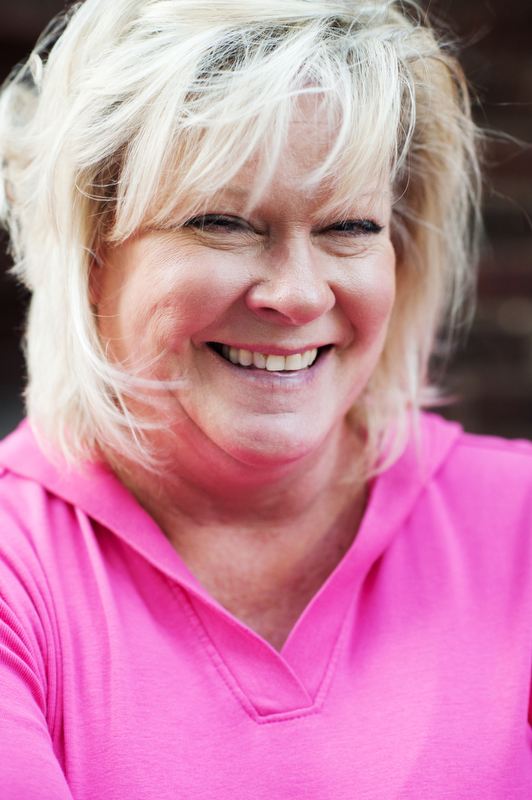 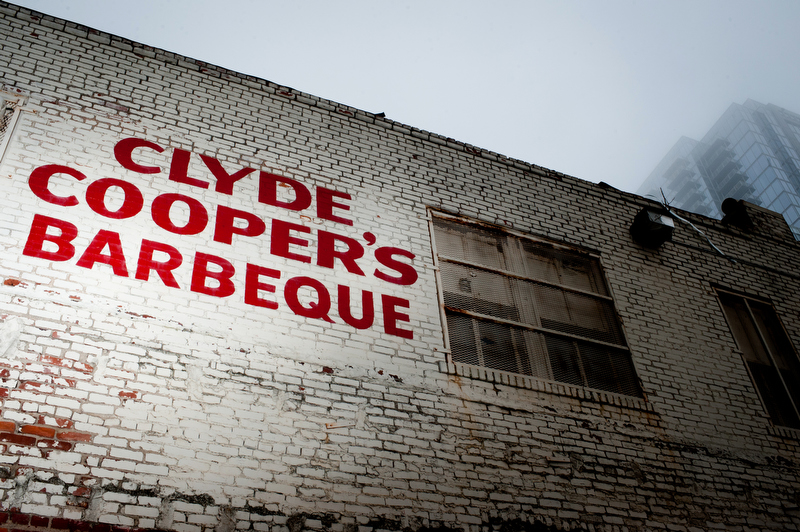 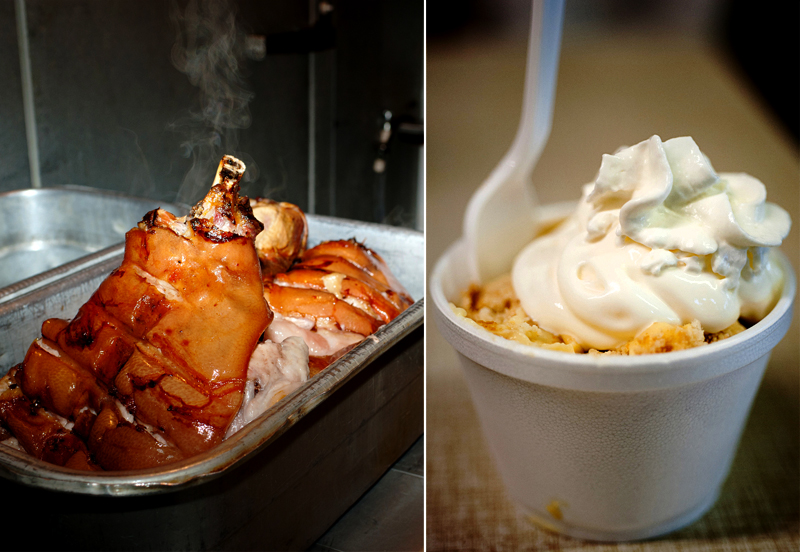 (All photos by Denny Culbert/ The Barbecue Bus)