At age 4, Samuel Jones told a newspaper reporter that, when he grows up, he wanted to be a trashman and the Prince of Barbecue. Sam’s grandfather, Pete Jones, the designated “King of Barbecue,” opened the Skylight Inn in 1947. Then only seventeen, Pete set out on his own after learning the trade from his extended family, the Dennis clan, whom history shows to be the first in North Carolina to serve pit barbecue to the public.

Pete Jones liked to boast that barbecue ran in his blood. Sam’s father, Bruce Jones, jokes that he used to put hog grease in his son’s milk bottle to make sure that barbecue would course through his veins too. Despite his barbecue birthright, the teenage Sam quit the Skylight Inn.

Sam now runs the family business and compares his return to that of a flag-bearer maintaining the standard on the battlefield. For the once and future Prince of Barbecue,  the Skylight Inn smokes pigs the same way since time began: “Whole hog cooked over wood, the way my ancestors and my family did it years and years ago.” 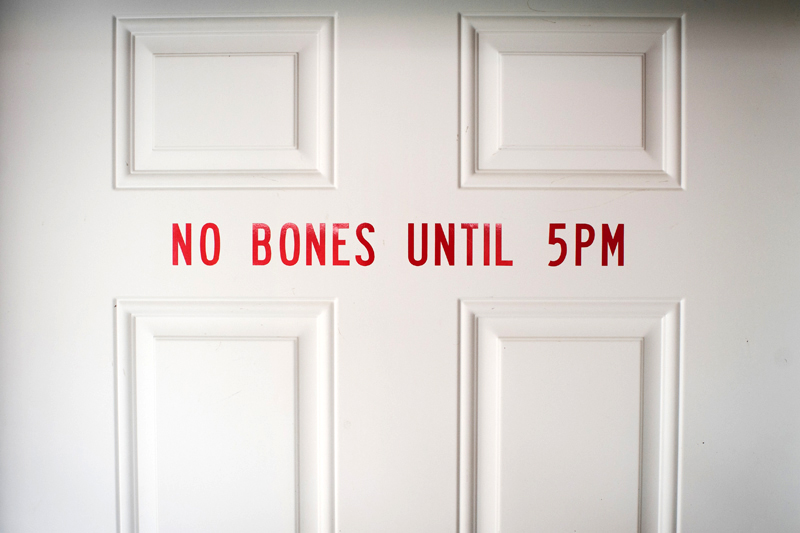 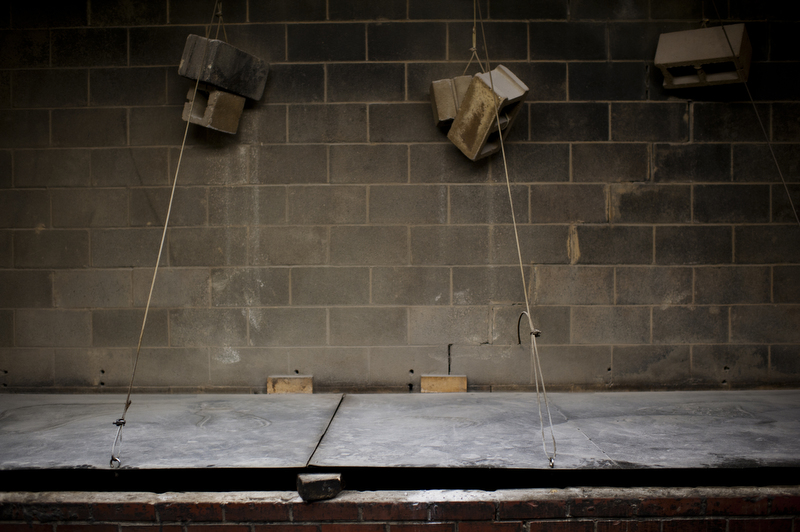 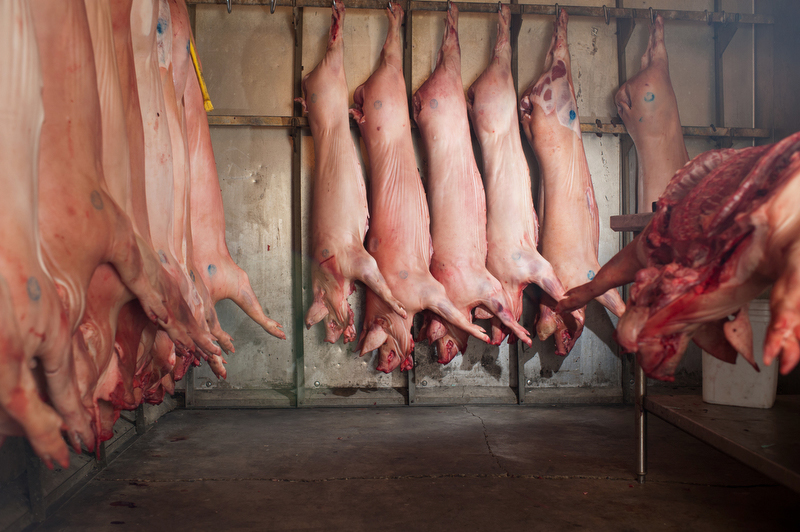 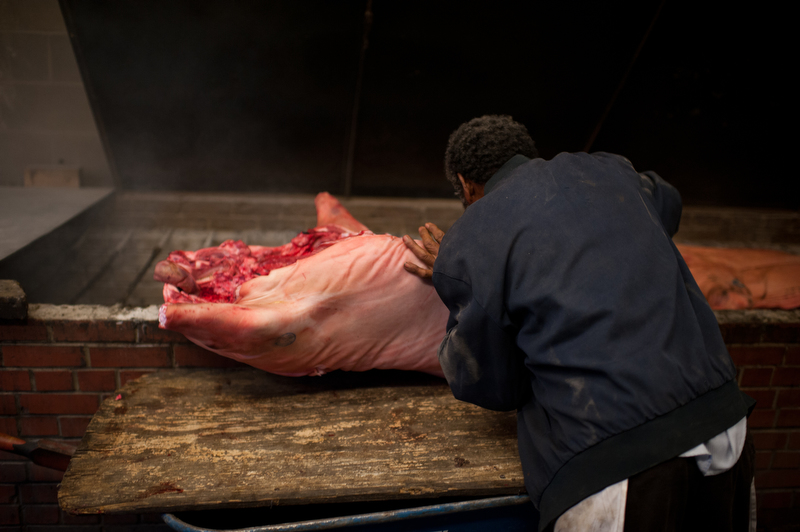 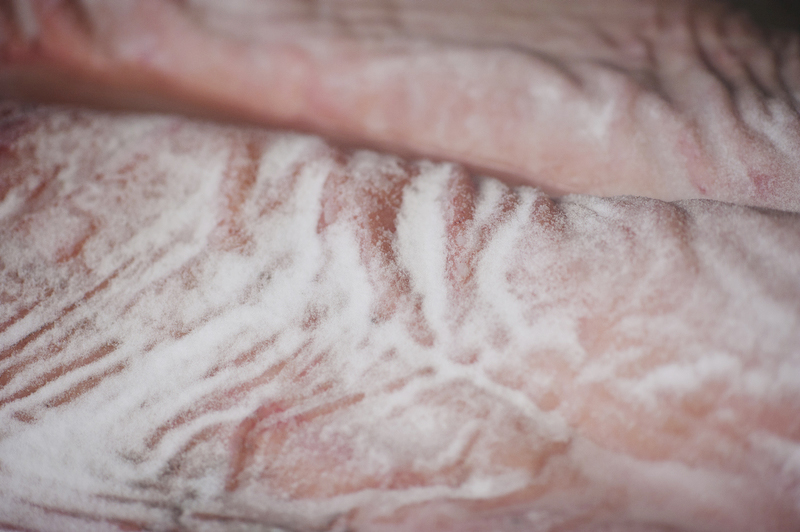 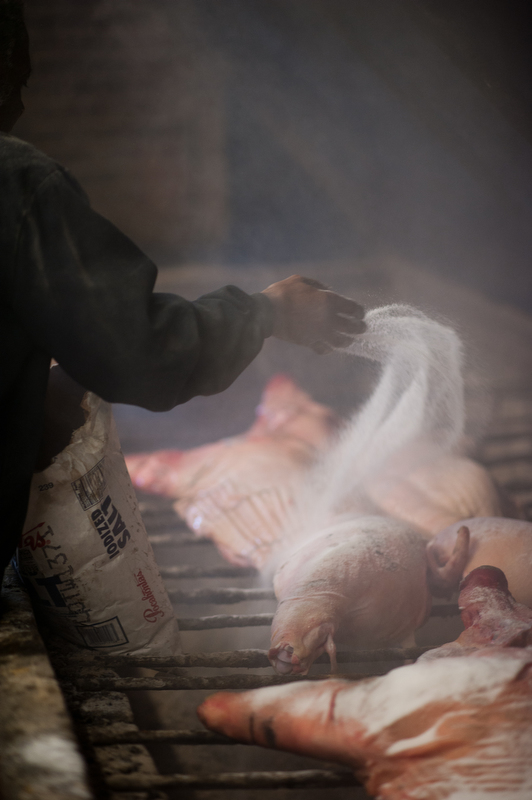 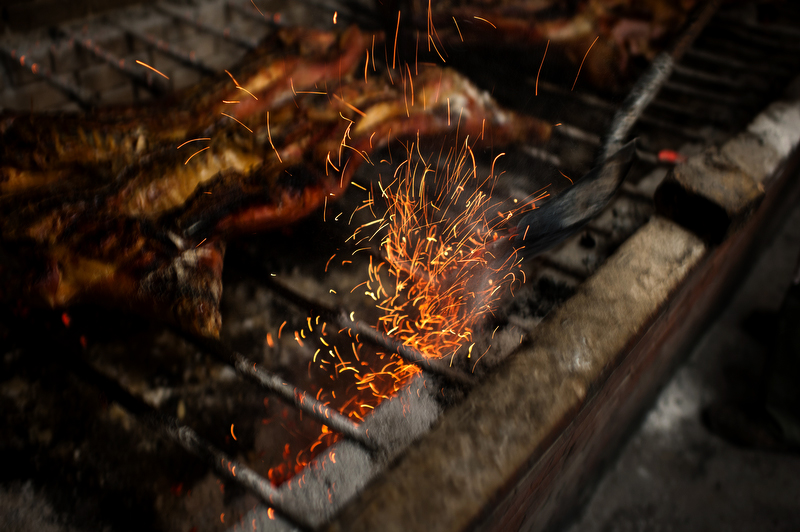 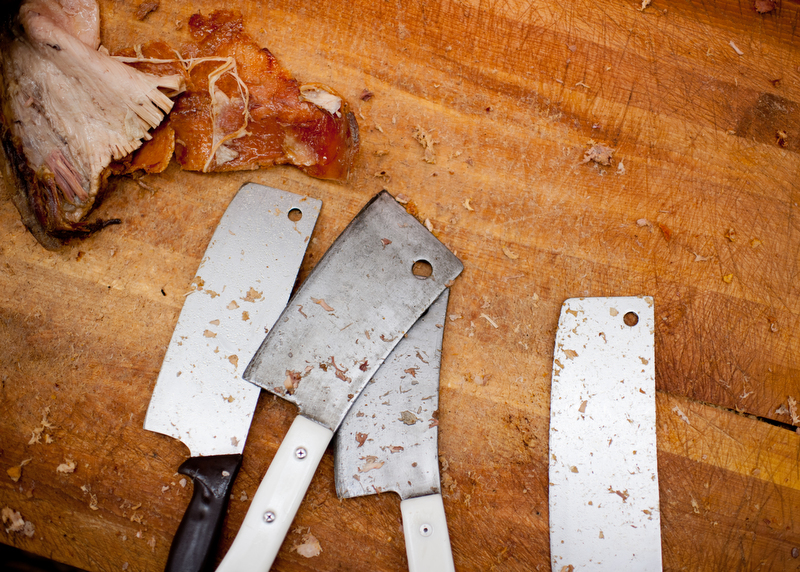 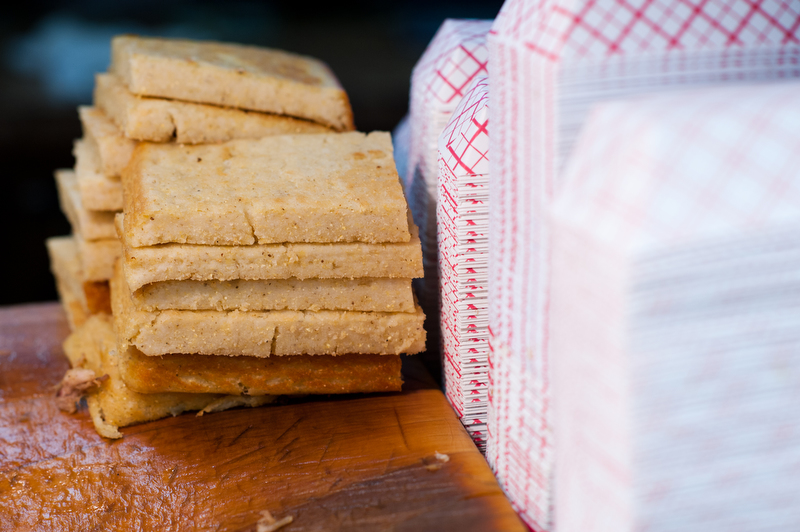 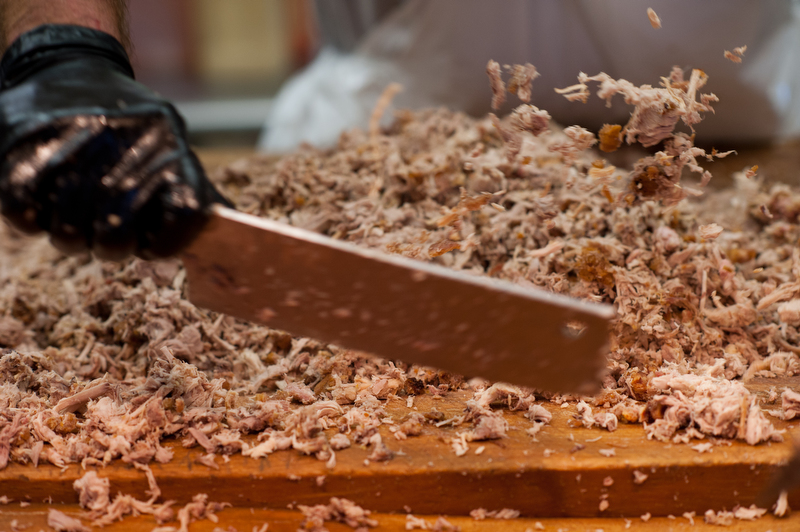 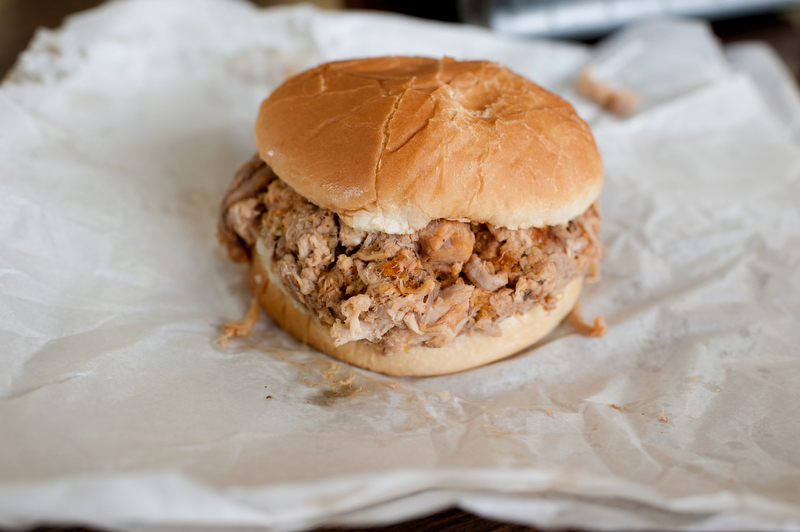 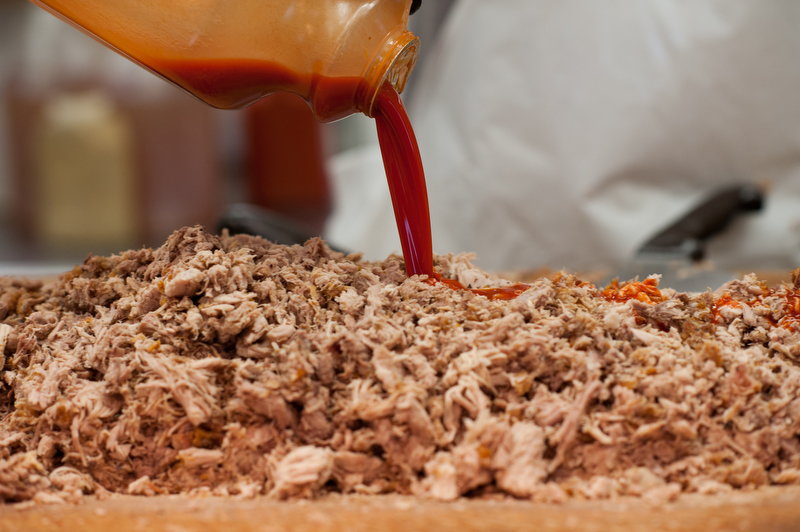 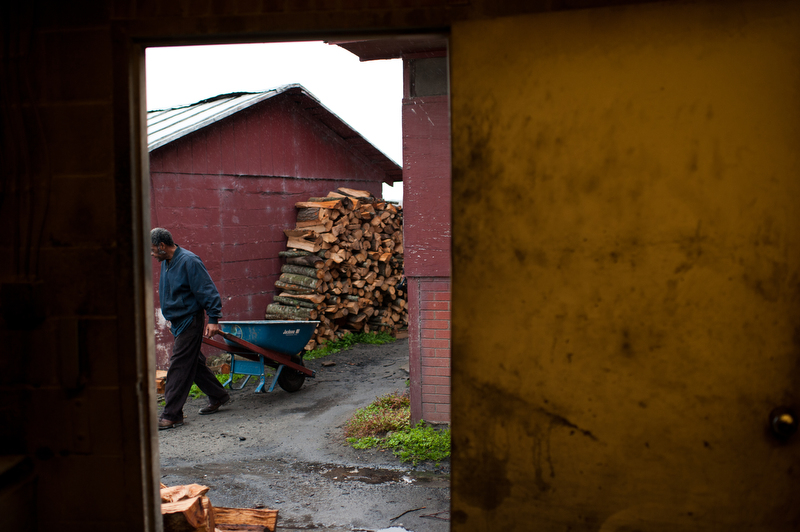 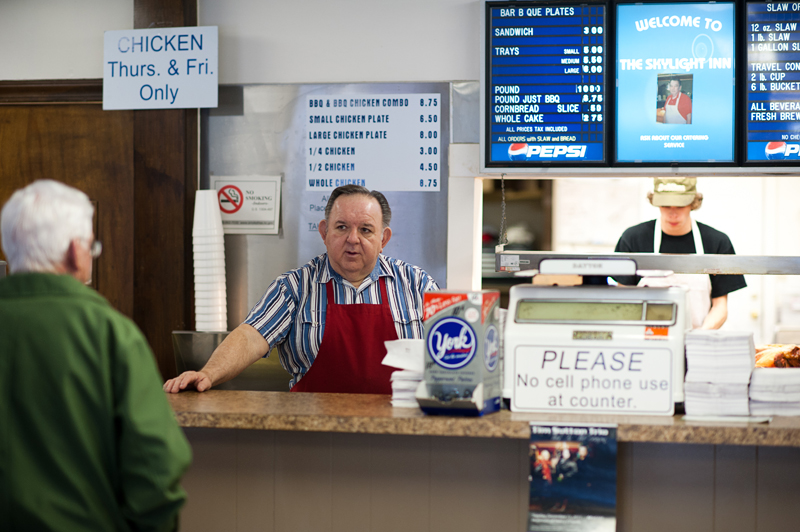 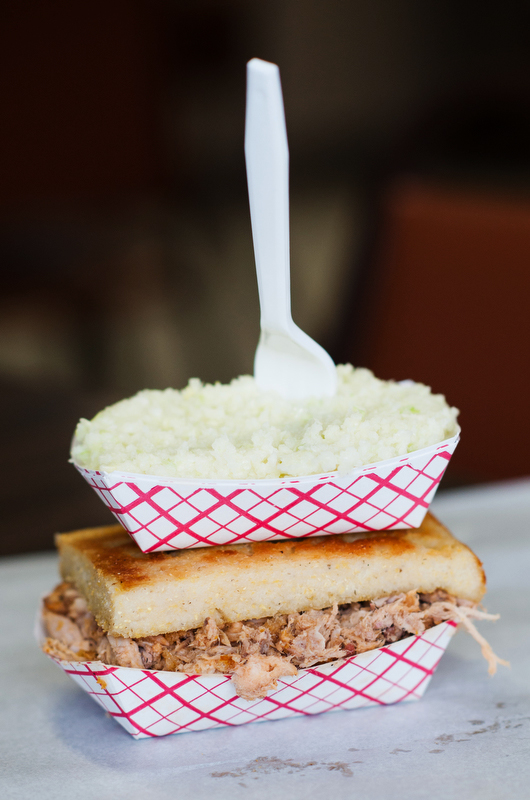